Star Wars Andor impressions! The latest Star Wars Disney Plus show made its debut, dropping the first three episodes of the 12 episode first season. Prequel series to Star Wars’ ‘Rogue One’. In an era filled with danger, deception and intrigue, Cassian will embark on the path that is destined to turn him into a Rebel hero. You don’t want to miss our insightful discussion over this new Star Wars story as we comment on both the strengths and weaknesses of what we have all seen thus far. After listening to the episode, we’d love to hear from you! Post your comments below detailing your experiences with the topic listed above or leave us feedback on what you thought of the show. 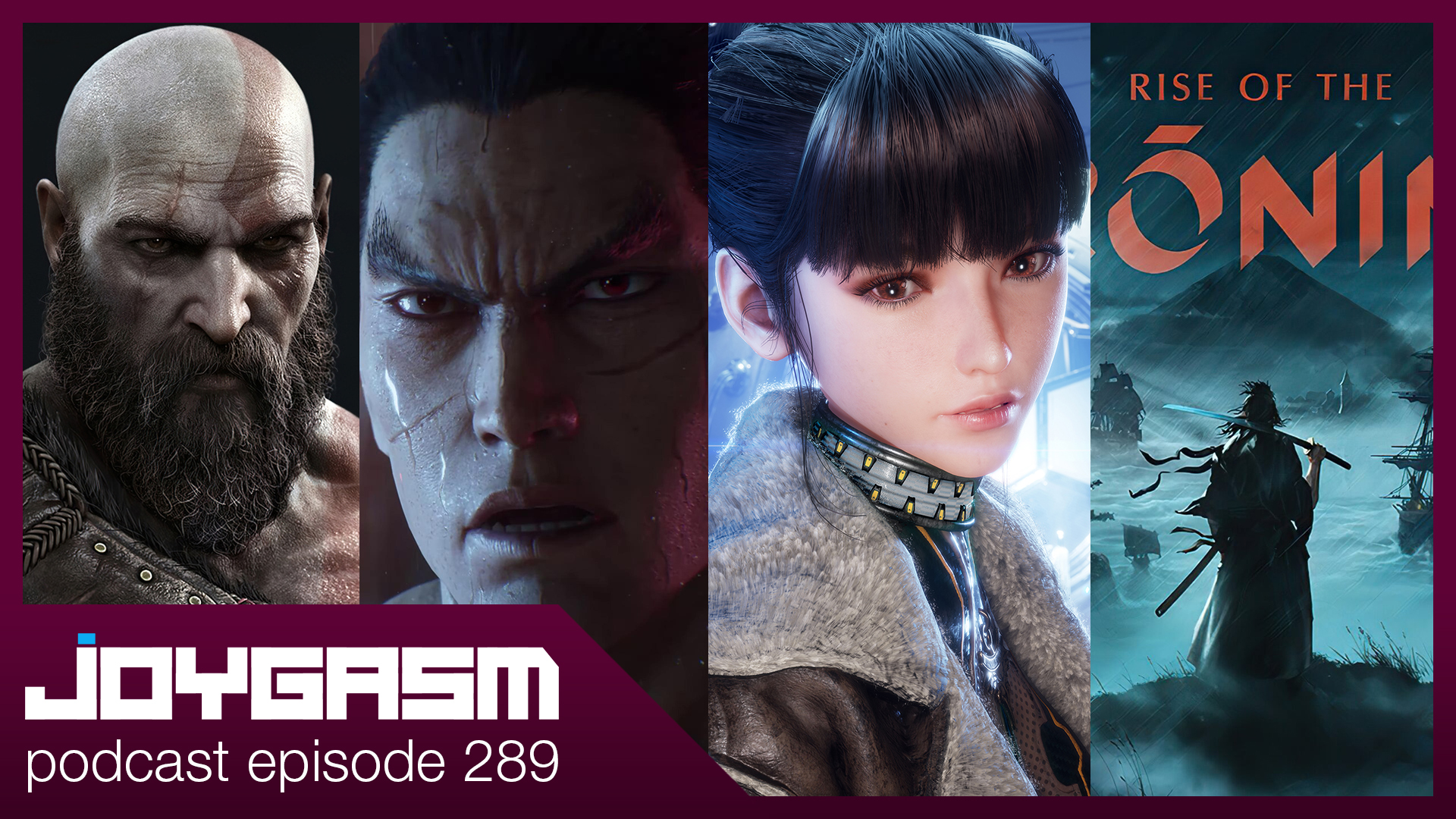