Overwatch 2 has launched! Russ shares his impressions of the long awaited sequel, covering the visual facelift, sound fx, music, animation, UI/UX Design, and Overwatch battle pass. He also goes over his experience with Overwatch’s 3 new heroes: Sojurn, Kiriko, and Junker Queen as well as whether Overwatch 2 should be classified as a sequel or an update to the original Overwatch. After listening to the episode, we’d love to hear from you! Post your comments below detailing your experiences with the topic listed above or leave us feedback on what you thought of the show. 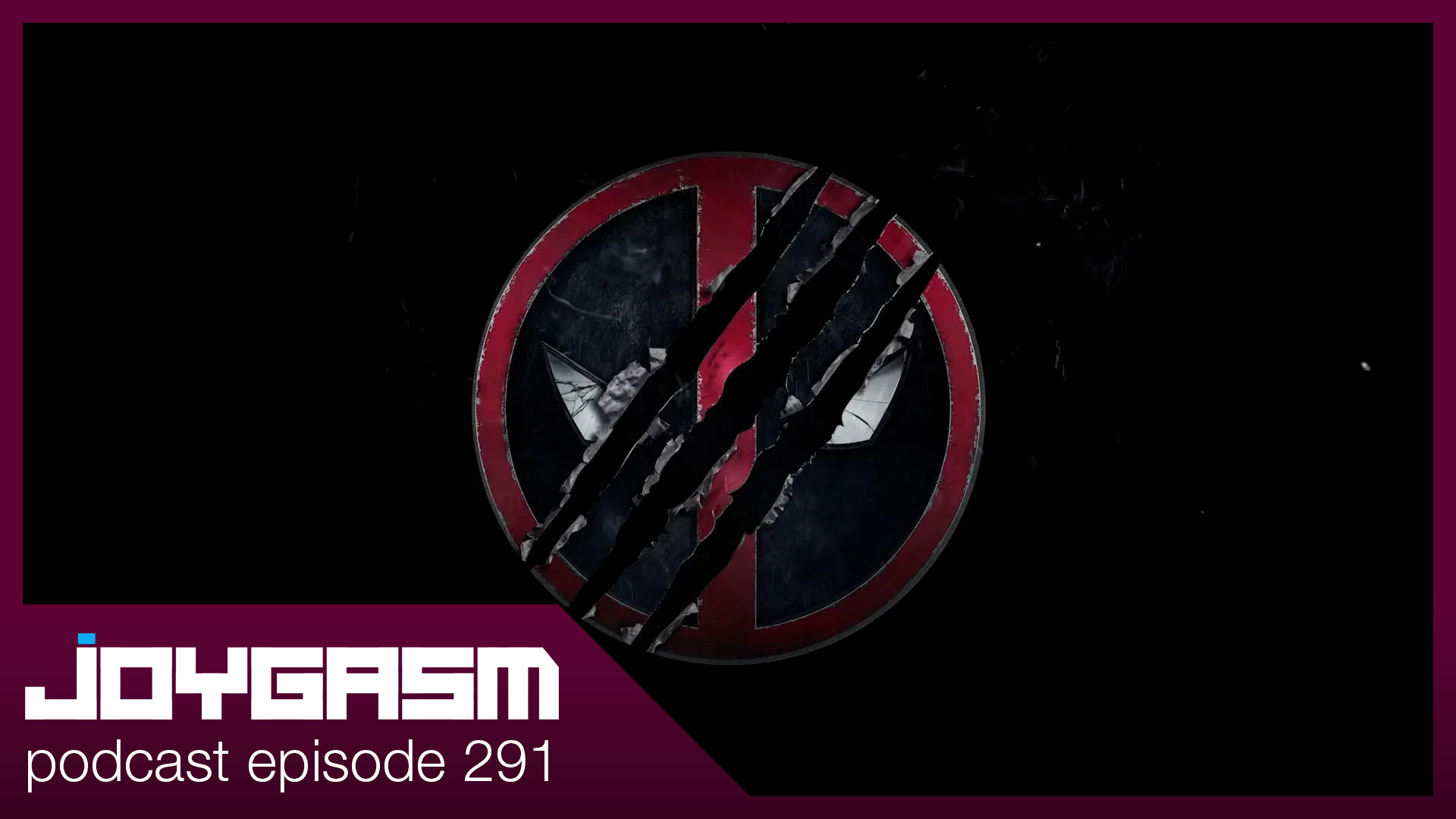