3G Studios helped to usher in the world of social gaming. Back in 2010, CEO James Kosta had an idea to develop an embedded 3D FPS game for Facebook. This proved to be quite a challenge since casual gaming such as “Farmville” ruled the platform and we wanted to introduce what traditionally is considered a hardcore genre. Working on this project caused me to wear multiple hats; as Creative Director, I was tasked with developing the persona that would act as a catalyst for the team, while also heading up the UI Design and Marketing teams. The social media promotional blitz was very aggressive for its time. Motion graphics game trailers, BTS ViDocs, a weekly Brave Arms “Lock & Load” segment with a member of the marketing staff updating our gamers of any updates / announcements via YouTube, leveraging the Facebook and Twitter platforms, etc. I had coined the phrase “Brave Arms – the maniacally charming social shooter”, which seemed to sum up what we ultimately wanted to achieve.

One of the features to Brave Arms was the ability to customize your character any way you choose.  Since it was designed as a “social shooter” for Facebook, it was decided that gamers should have the ability to express themselves, no matter how outrageous or ridiculous.  For this trailer, I thought it would be fun to take a note from the classic Looney Tunes cartoons and portray the narrator, who was voiced by yours truly, as the one giving a presentation while using one of the characters from the world of Brave Arms as his hapless guinea pig by making wardrobe selections that he either thought was super cool or just down right embarrassing.  Creating a virtual cursor and infusing it with the narrator’s personality acts as a visual connection for the viewer.

Going Beta was a big deal for the studio as it was a milestone to officially plant a flag into the social media gaming space.  As such, it was important to push the excitement bar since it was the first time the company had released gameplay footage that gamers were clamoring for.  Carpet bombing in the company logo at the beginning is always rewarding and sets the tone.  The particles floundering around at random before uniting into the Brave Arms logo icon symbolizes social gamers coming together to get their Brave Arms on and have fun together.  The outro was intended to visually be the climax and communicate the slogan “the maniacally charming social shooter”.  Overall, I am pretty happy with how it came together.

Part of the advertising blitz included behind the scenes montages of new levels that were about to get released. Showing the progress of completion that began with initial sketches and ended with the final level provided a glimpse into the production process.  The gaming community had the opportunity to get involved by coming up with the name of the level being featured.  The winner not only got to see the name of the level they came up with get used, but also won free swag for their character.  In this sample, the winning name was “Altitude”.

Part of the advertising blitz included behind the scenes montages of new levels that were about to get released. Showing the progress of completion that began with initial sketches and ended with the final level provided a glimpse into the production process.  The gaming community had the opportunity to get involved by coming up with the name of the level being featured.  The winner not only got to see the name of the level they came up with get used, but also won free swag for their character.  In this sample, the winning name ended up being “Mayan Not Yours”. 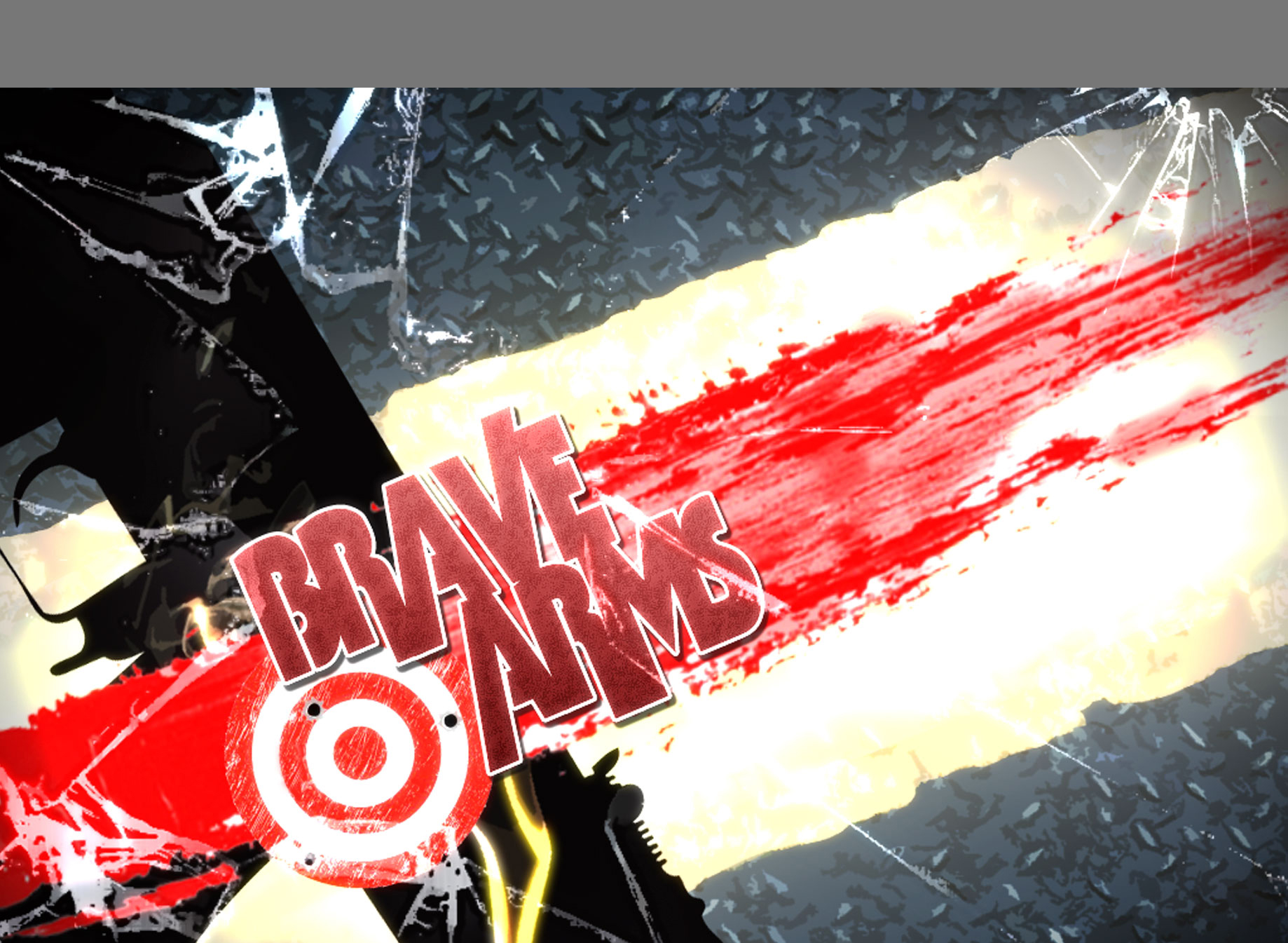 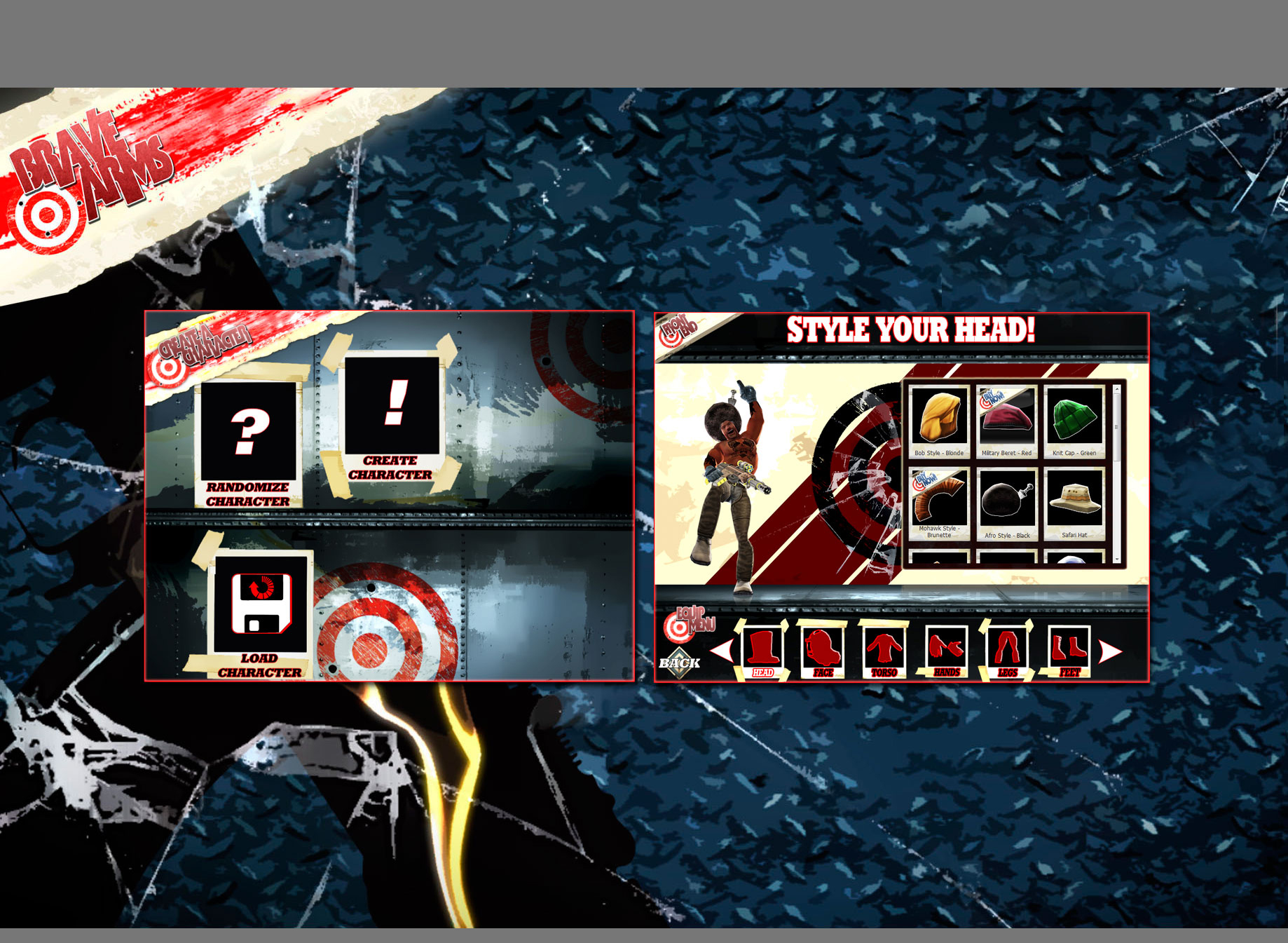 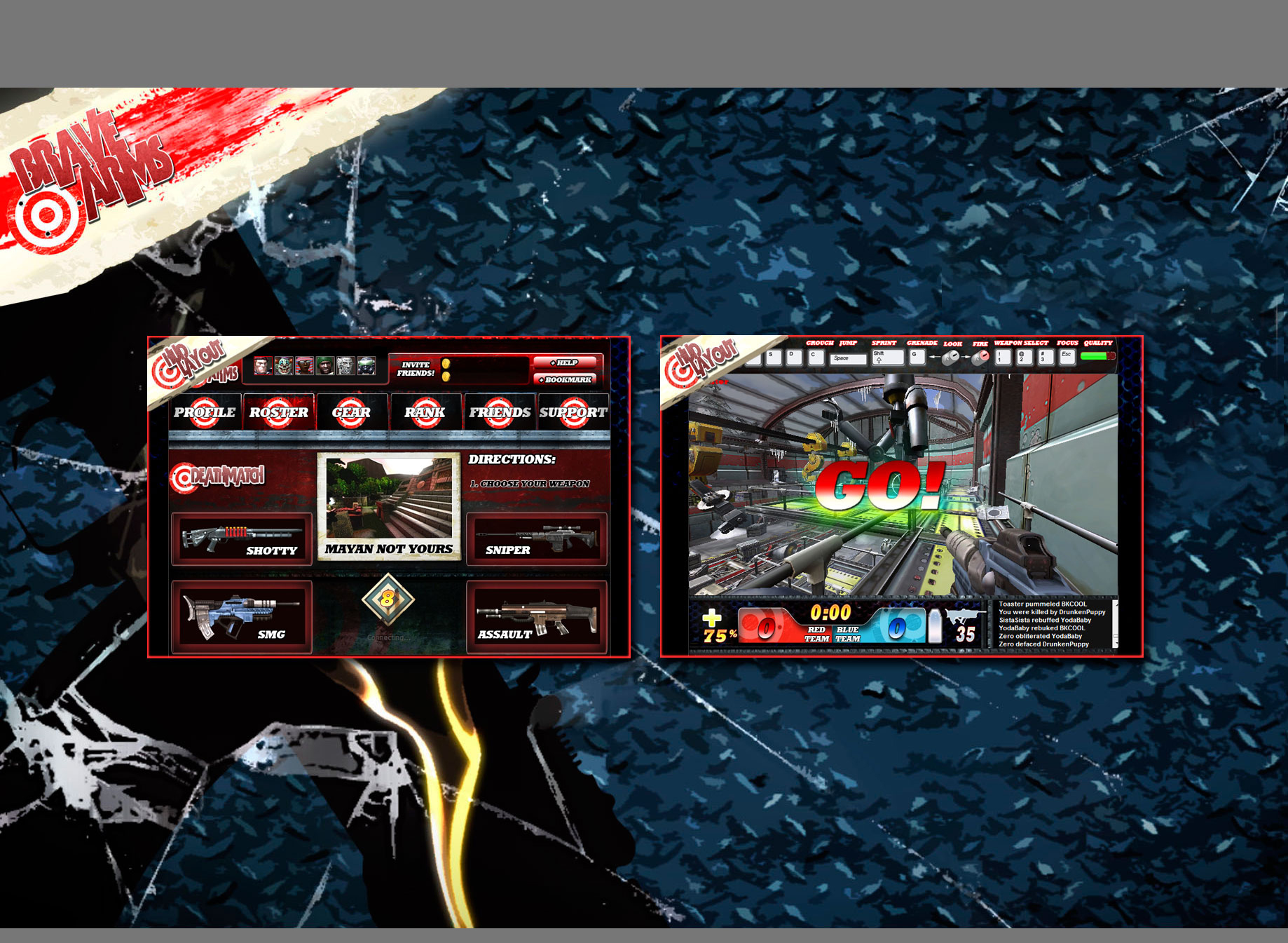 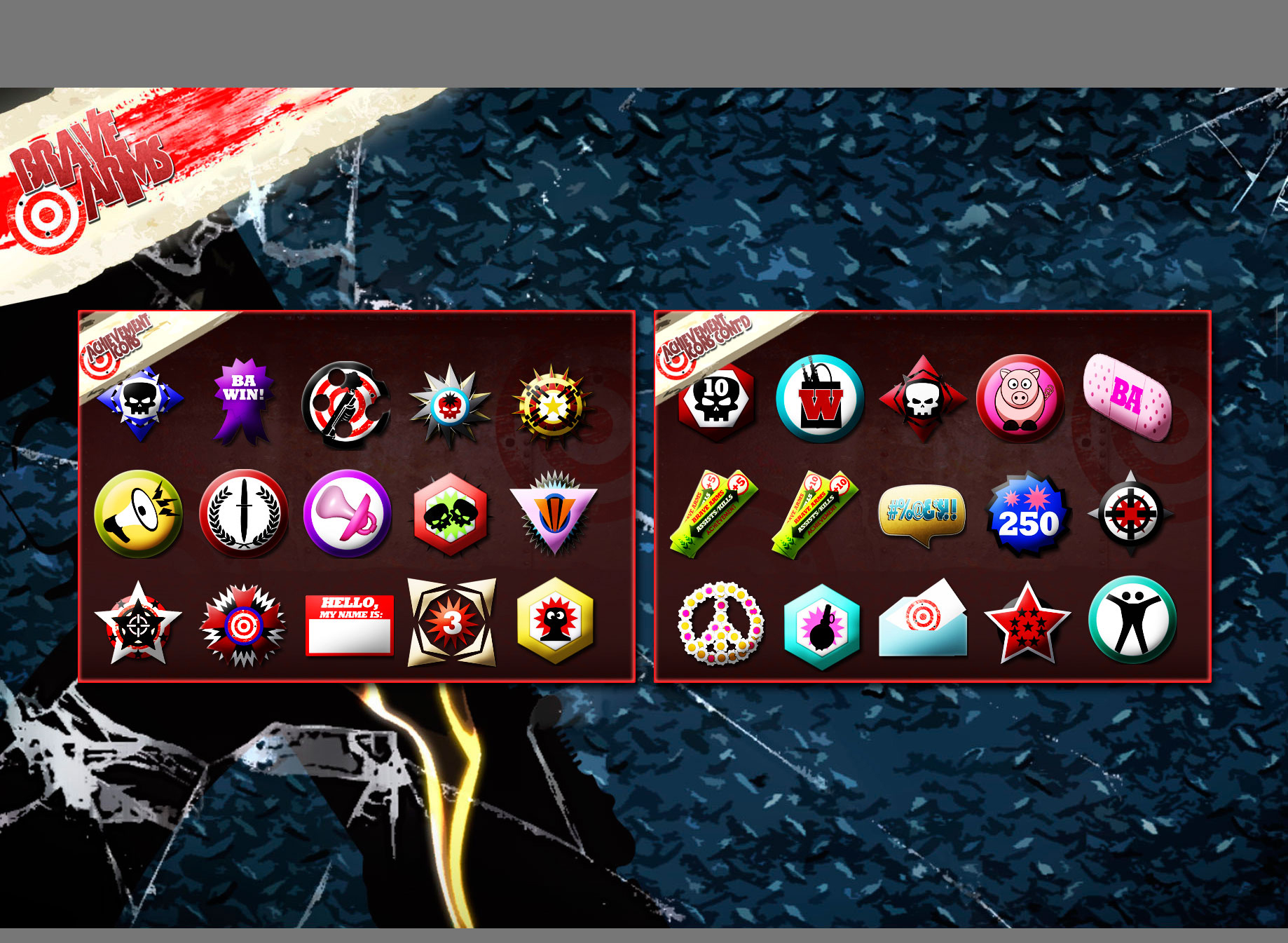 Russell is one of the most creative and talented guys I have ever had the privilege of working with. Not only is he an outstanding UI artist, voice actor, and motion graphics master but he is also someone who will turn an idea around and make it completely unique. His outgoing personality helps to re-energize anyone who he works with.

Russell brings a charismatic approach to every project he directs. Russell is exceptionally talented in handling numerous projects at once and being able to present each with an exceptional eye to detail. He brings a positive attitude and high level of professionalism to the office and is always available as a resource when needed. Nothing is ever too difficult for Russell. If you think it, he can create it and will gladly do it with a smile. He would be an asset to any project and I would recommend his services to anyone in need.

Russell is an extremely talented individual who brings exceptional creativity to the workplace. He has an artistic eye that greatly enhances the user experience such that you'll never get a boring result from anything he works on. Russell's outgoing personality brings the best out of everyone around him (such as an introverted engineer like myself), making the office a much better place to work in.

Russell is a wonderful man and a great colleague. At the time that we worked together, our employer was in the process of transitioning the UI pipeline. This was no problem for Russell. He was able to quickly learn the new technology and carve out new best practices with the programmers- all with a smile on his face and a tip of his hat.

Russ worked for me in the Creative Department at 3G Studios for 2 years. He began here as our Lead UI Designer and was promoted to Creative Director within the following year to assist in creative process in addition to his other duties. During Russell's service with us I admired him for his many valuable qualities, and regarded him with the upmost respect. He is very goal oriented as well as a team player, Russ was always easygoing. He was very much a people person at heart and everyone enjoyed working with his energetic personality. Russ demonstrated from early in his tenure that he understood what the industry is all about. He was always well organized and quite aware of the bottom line with a knack for getting the job done on time at the highest possible quality. His phenomenal eye for photography gives him a unique perspective on developing complex motion graphics as well as intricate user interface designs.